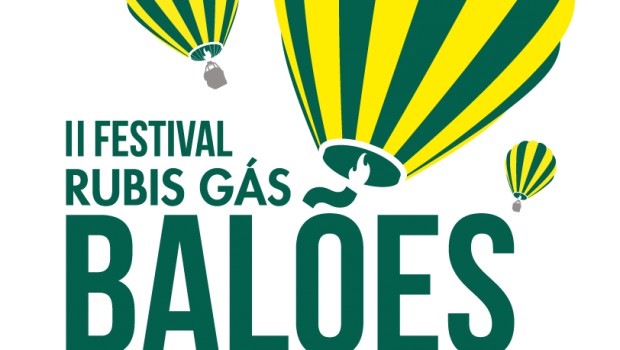 Come and fly your balloon in Ribeira Grande Azores at the Rubis Balloon Event.

On the north coast, about 18 km northeast of Ponta Delgada, lies the small, but rich town of Ribeira Grande, picturesquely located on a volcanic plateau above the sea. The town’s charming historic centre, whose narrow streets as well as the municipal garden – which deserves a moment of your time and if it is only for admiring some magnificent specimens of the New Zealand Christmas tree - are lined with pretty examples of urban architecture from the 17th and 18th centuries, among which the Town hall, with its impressive exterior stairs. Particularly notable is the parish church of Espírito Santo from the 17th century with its sumptuous façade, one of the most attractive Baroque structures in the archipelago. Besides Manueline influences to be observed on some buildings, there is also an interesting bridge with eight arches from the 18th century. Ribeira Grande still breathes the air of the prosperous times of the flax and wool spinning mills in the 18th century that were built along the river, with the first settlers arriving in the beginning of the 16th century, and that made the richness of the town.

For more information about the balloon event send us an email.