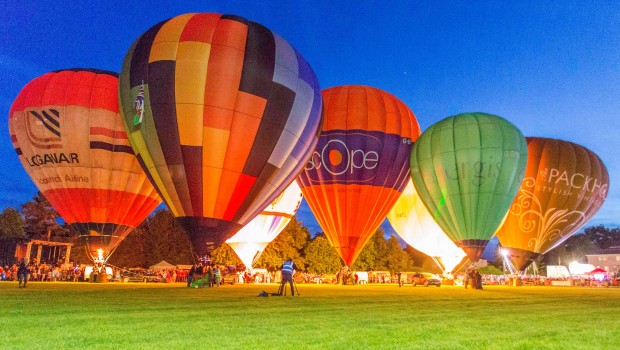 Our annual hot air ballooning event is the only one of its kind in Scotland.
Unlike many balloon gatherings, we combine the magnificent sight of hot air balloons with our Saturday and Sunday Fun Days, so that there’s something for all the family to enjoy in Strathaven and entry to the Festival is free, though we are very grateful for your donations - as they say, every little helps.

WRITE YOUR OWN REVIEW ABOUT STRATHAVEN BALLOON FESTIVAL 20TH ANNIVERSARY