After the second round of invitation the Organizer Committee have invited 5 pilots from the standby list in order to take up the total number of participants permitted. 2 pilots have registered and transferred the entry fee until the deadline (6 May) thus 102 pilots from 23 countries will participate the Europeans 2015.
In the history of ballooning so many pilots have never participated a European Hot Air Balloon Championship.
The Organizers and Officials will do their best to run not only the biggest but the most successful Event in Debrecen.

WRITE YOUR OWN REVIEW ABOUT EUROPEAN CHAMPIONSHIP 2015 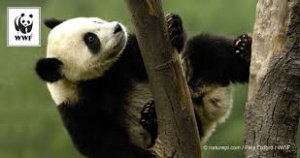